What do we picture when we think about poverty? What stereotypes do we have about what poverty looks like? What do they mask from us? What do they keep us from seeing?

While putting together my two main posts for Blog Action Day, I came across a number of arresting photographs depicting poverty around the world. It became clear to me that poverty takes many forms — poverty has many faces. These are a few of them.

Each of these photos is from Flickr, and has been tagged by the photographer as depicting “poor” or “poverty” or “homeless”. Click an image to learn more about it. 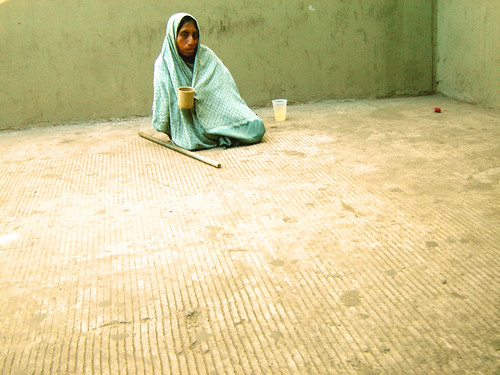 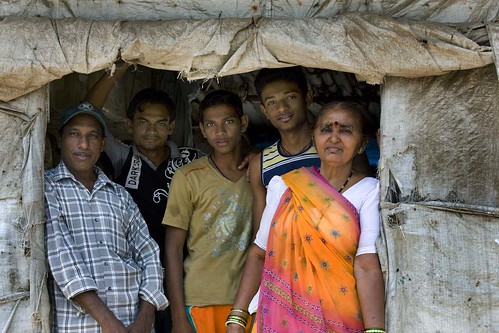 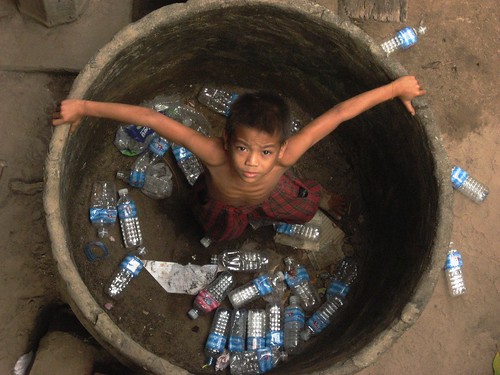 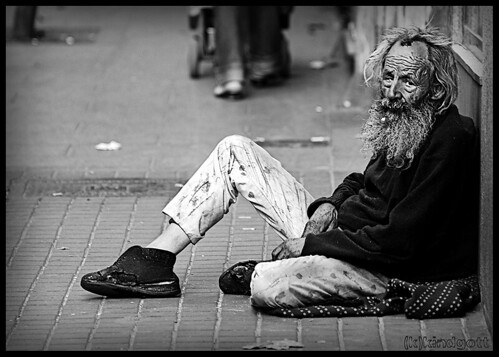 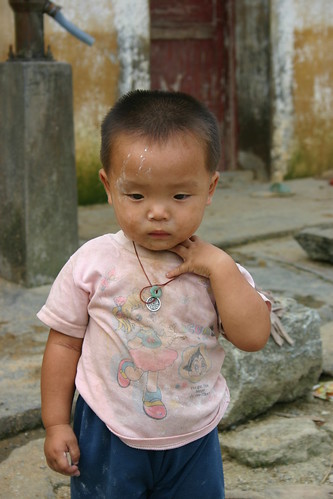 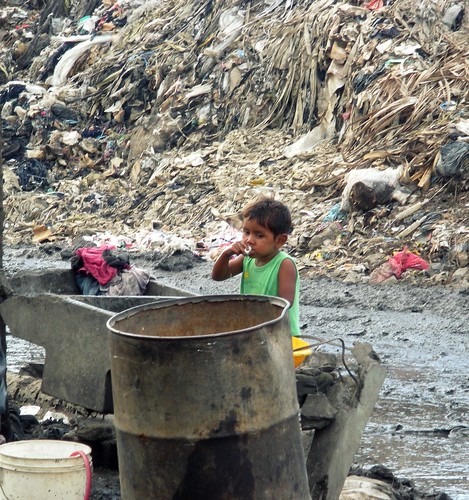 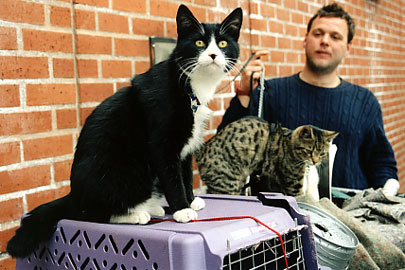 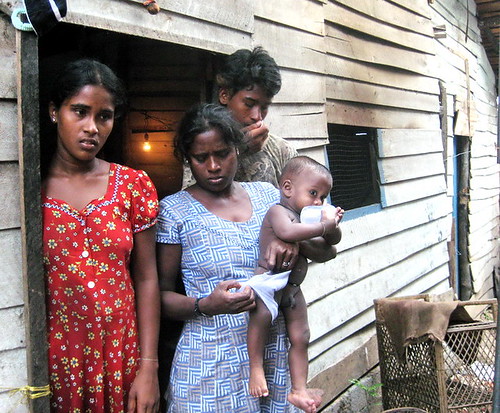 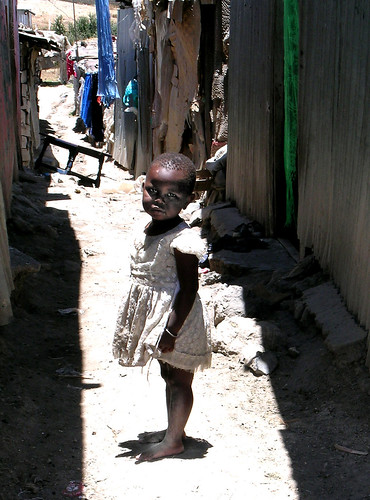 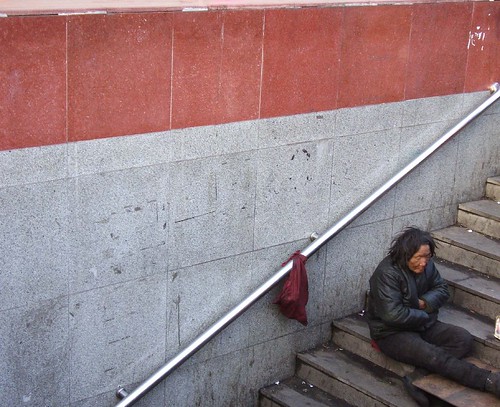 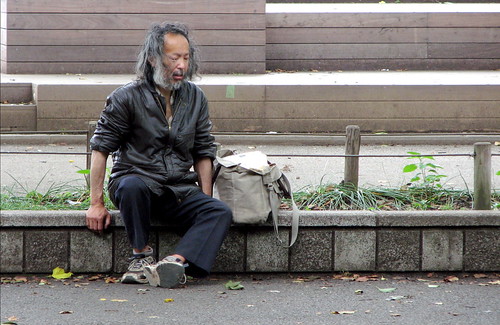 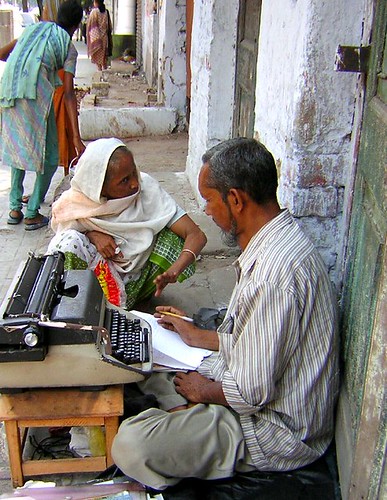 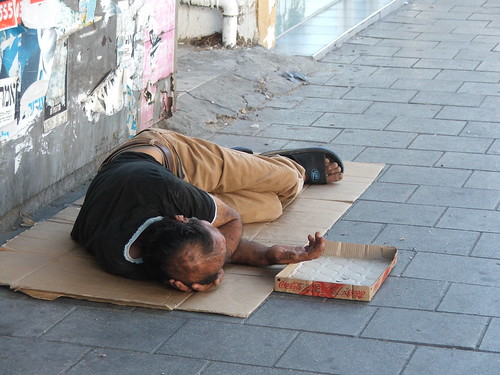 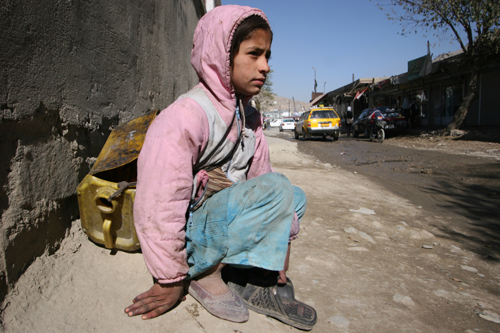 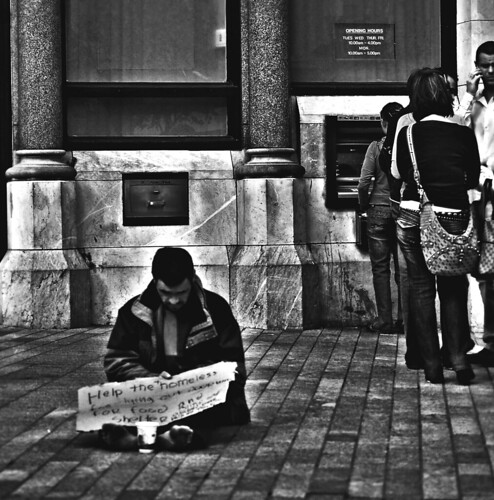 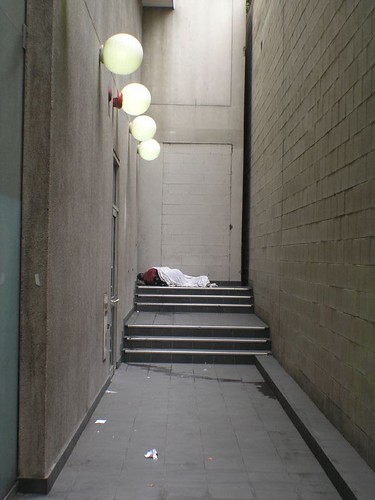 Today is Blog Action Day. The topic this year is poverty. This is the third of three posts about the subject today at Get Rich Slowly.

There are 34 reader responses to "Faces of world poverty: 20 arresting photographs".