After twenty-four days on the road, I'm back home in Portland. It feels good.

In mid-August, Kim and I flew to Italy. For the first week, we visited Florence and Rome on our own. We rode trains, drank wine, toured museums, ate gelato, and explored ancient Roman ruins. We also got sunburned. And we sweated from dawn to dusk. 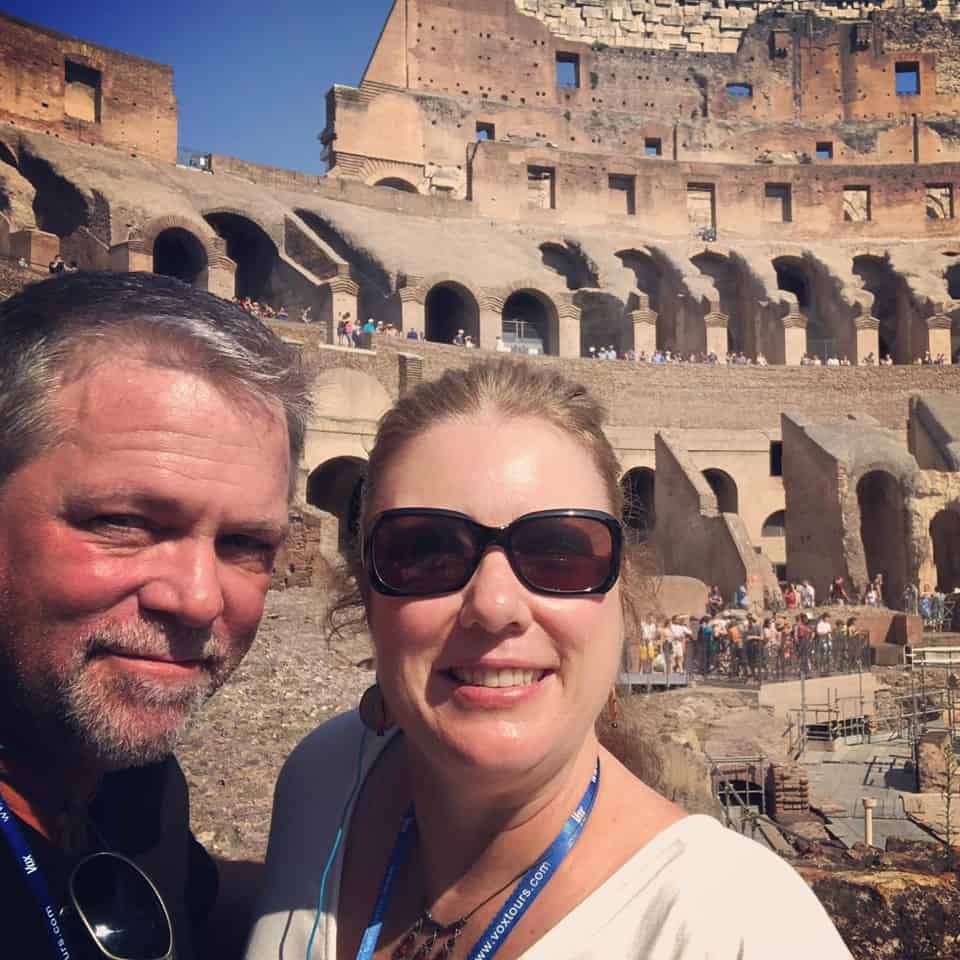 Next, we boarded a small (680 passenger) cruise ship for a ten-day tour of the eastern Mediterranean. We spent a day on Corfu, visited a Turkish resort town, and wandered the walled city core of Dubrovnik (where Game of Thrones' King's Landing was filmed). Mostly, though, we saw more of Italy.

After a final two nights in Venice, we flew from Italy to Washington, D.C. for FinCon, the annual conference about money and media.

FinCon started in 2011 as a small(-ish) gathering for a couple hundred financial bloggers. It's now ten times its original size and draws legit financial journalists from all sorts of platforms. It also attracts some of the biggest names in the world of financial products — USAA, Ally Bank, Capital Group, etc. — plus plenty of new companies with cool ideas that may blow up in years to come.

For me, though, FinCon isn't about meeting brands or looking for new ways to make money. Some of that happens, sure, but I spend most of my time catching up with colleagues. Ten years ago, these folks were mostly strangers. Today, they're some of my closest friends. 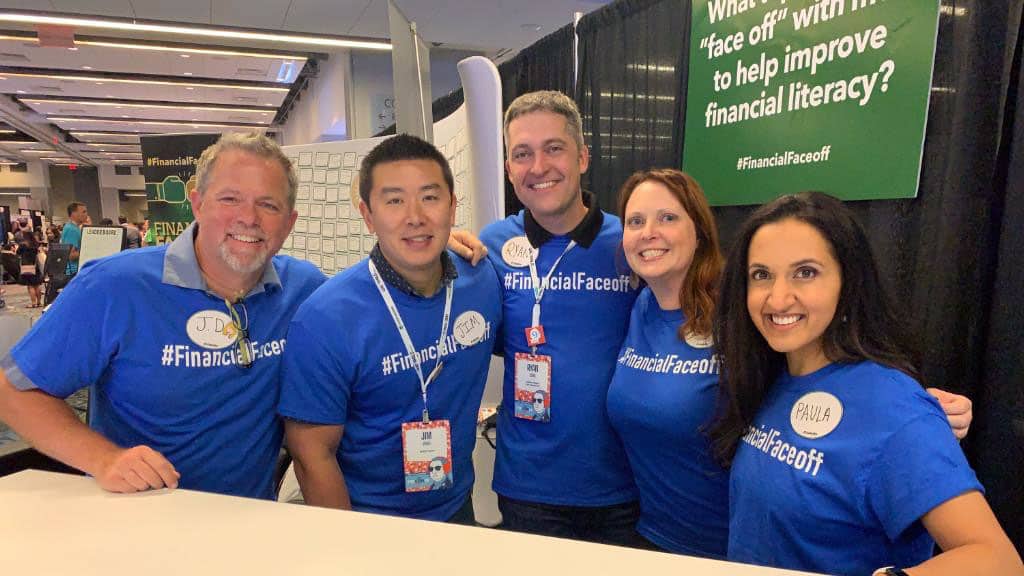 It's fun to renew existing bonds, but I also enjoy forging new ones. Each year, I connect with new folks that I come to respect and admire.

In 2016, for instance, I met Marcus Garrett. We were paired as mentor and mentee for the week. I did my best to offer advice, but he and his partner have built their site — Paychecks & Balances — far beyond any tips I provided. They're killing it. This year, Paychecks & Balances won the award for best millennial blog (and was nominated for podcast of the year).

In 2018, I met Piggy and Kitty from Bitches Get Riches. It's no secret that this is my favorite money blog. It's smart, irreverent, and hilarious. I'm pleased to report that I spent more time with the bitches this year (and Kim hung out with them too). They're even smarter, funnier, and more irreverent in person. 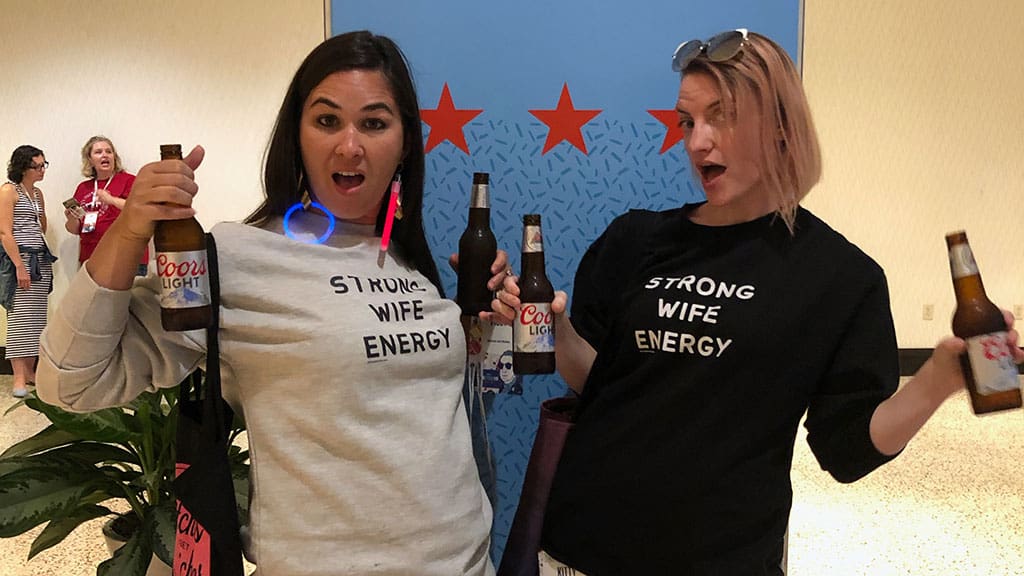 At this year's FinCon, I also spent some time with Julien and Kiersten from rich & REGULAR, Rocky from Richer Soul, Joshua from Radical Personal Finance, and Bianca from Miss Mazuma. These are all quality folks doing quality work.

While FinCon is mostly social for me, it's not all about the friendships. I did meet with plenty of folks who want to advertise on this site, for instance. (Mostly, I said no.) Plus, I joined my business partner Tom Drake and a couple of other friends to present a panel discussion on collaboration.

And this year? This year, I actually had a huge take-away from FinCon, one that will shape the future of this site.

The Core Message of Get Rich Slowly

This year at FinCon, the opening keynote was presented by Ramit Sethi of I Will Teach You to Be Rich. Ramit started as a money blogger, but has transitioned into a successful entrepreneur with a burgeoning business that helps people solve all sorts of personal problems. 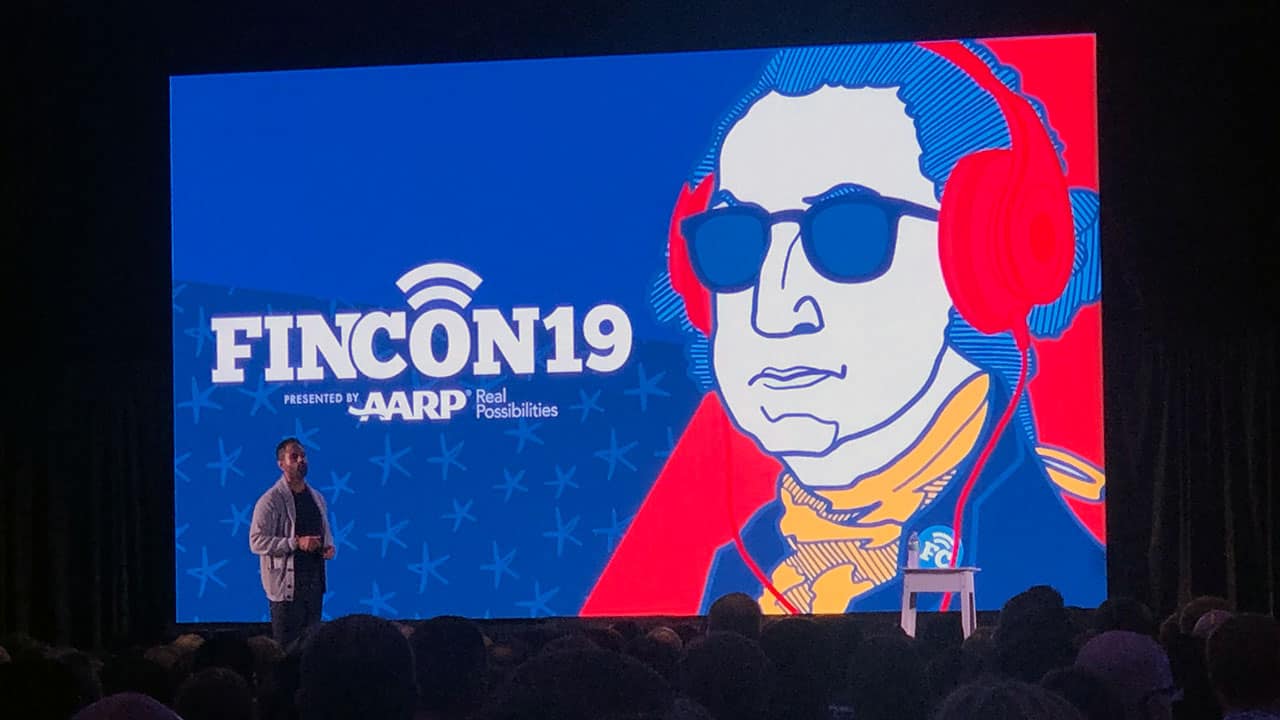 The core idea of Ramit's talk struck me hard. “Have a point of view,” he said. By this he means that we as content creators should stand for something. We should have a clear message. People should know what our sites or channels are about.

You know what? Not even I know what Get Rich Slowly has been about for the past two years.

When I started GRS in 2006, GRS was about my journey as I dug out of debt and built wealth. After I sold the site, the message became less clear. Eventually, I moved on, and I think GRS lost any point of view that it might have had.

When I founded Money Boss in 2015, that site had a very clear point of view. In fact, I named the site for its point of view. I wanted readers to act as the CFO of their household finances. I wanted them to accept personal responsibility for mastering their money — and their lives.

Because Money Boss had a strong point of view, it was easy to write. I always knew the angle for each article I started.

When I reacquired Get Rich Slowly in 2017, my first few months were very productive. I had lots of things I wanted to say. I had plenty of updates I wanted to share.

Gradually, though, I lost my way. I wrote less often. I didn't have direction. Why not? Because this site didn't have a point of view. It didn't have a central message. That's part of why things have been such a struggle for me this year.

Listening to Ramit's talk made me realize that in order for me to enjoy writing here, and in order for this site to be useful to readers, I need a point of view. I need to be clear on what my message is. Fortunately, I already know my message. My message is: You need to be the money boss.

I'm not going to rebrand Get Rich Slowly to Money Boss. That ship has sailed. Plus, I prefer the name Get Rich Slowly. However, I am going to deliberately steer this site's message toward my Money Boss philosophy. I subscribe to its ideals (you are ultimately responsible for your own financial success) more today than ever before.

So, that's the big news: After two years of drifting, I know what message I want to convey to you, the readers. I want to help you all become money bosses. Or to become better money bosses.

Meanwhile, the immediate future at GRS looks like this:

The bottom line for this blog: Quantity will decrease but quality should improve. Plus, I now have a clear editorial lens that should help me stay focused. Sound good? Sounds great to me!

There are 13 reader responses to "FinCon 2019 and the future of Get Rich Slowly".