A lot of what we write here at Get Rich Slowly is theoretical. “This is how you should do things,” we say. Or, sometimes, the articles are meant for inspiration: “Here are some great ideas for taking control of your finances!” We don't write as often about the things we actually do with our own money.

In the early days of the site, I shared many of my own experiences. I've gotten away from that in recent years. For one, I feel like I've already revealed most of my financial life. For another, much of what happens behind the scenes is b-o-r-i-n-g. (“What? J.D. put more into his savings account? I'm glad I read that post.”)

But after writing last week about the building blocks of personal finance — which I hope was both theoretical and inspirational — I realized it might be useful to share some snapshots of how I actually put these principles into practice. This week, I'll share how I earn money. Next week, I'll describe how I spend money. And at the end of the month, I'll review how I save money. (And remember: For our purposes, I'm defining “saving” as how you make your surplus grow. Some folks prefer to call this “investing”.)

How I Make Money

I write a lot about making more money. Frugality is important, but there's only so much you can cut your costs. In theory, your income is unlimited. But there's often a big difference between theory and practice, right? How many of the ideas I've shared are applicable to Real Life?

Actually, I think all of them are. When I share an idea, it's because I've tried it myself, or because I've talked to somebody who has.

To illustrate, here's a list all of the ways I've made money since 1998: 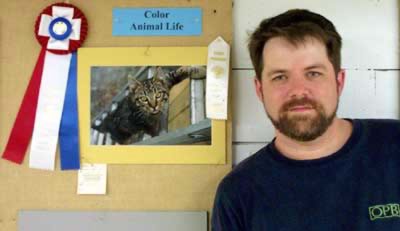 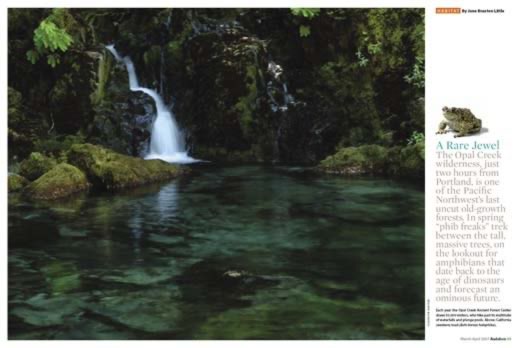 These are actual methods I've used to make money over the past decade. These aren't pie-in-the-sky recommendations, but actual things I've done to put cash in my pocket. (There are probably others that I'm forgetting.) And I'm always looking for new ways to make money. If Kris would let me, for instance, I might explore real-estate investing. Plus, I've considered doing some sort of consulting work (blog consulting? success consulting?).

I suspect some of you have already noticed that I'm striving to have the proverbial “multiple streams of income”. For those who haven't immersed yourself in get-rich-quick literature, that means that I try to have as many income sources as possible. This is the same principle as diversifying your investments; you're able to obtain the same results but with less risk. If you have only one source of income — such as your job — you're in a world of hurt if that source dries up. But if you have several sources, you've always got something to fall back on.

Example: I have a friend who does a great job of having multiple streams of income. First, he owns a small business, which is his primary source of income. Next, his family owns a few restaurants, which provide more income. Finally, he owns tiny pieces of lots of other businesses. He says that if he can make $100 a month from dozens of different income streams, he feels more secure than if his income all comes from one place.

Having multiple streams of income doesn't just reduce your risk, and it doesn't just boost your cash flow. I think it's also fun. In fact, that's one of the biggest draws for me. I enjoy having money trickling in from lots of different sources. Here on my desk, I have:

What fun! In addition to these income sources, I field offers from folks all the time who want me to write for them, or who want me to be a spokesman. (I was once asked to be a spokesman for Coinstar, of all places!) These offers come because of other work I've done. In other words, earning money sometimes leads to more opportunities to make money. (This isn't always true, of course. I know I'm in a unique and fortunate position.)

No Theory, No Inspiration

So there you have it: an article without theory or inspiration. These are the ways I've made (and continue to make) money. My methods are based on my own skills and preferences, just as your methods will be based on your specific personality. Only you can say for sure where opportunity lies.

One thing I know for sure, though: None of my income sources “just happened”. I had to hunt for them. I had to make the effort. My income has been relatively high over the past five years, but that's because I've made it a priority. I've worked hard to make more money. As a result, my cash flow has increased.

Next week, I'll share more real-life ways I've boosted my cash flow — but I'll focus on the spending side of the equation.

There are 73 reader responses to "How I earn my money".