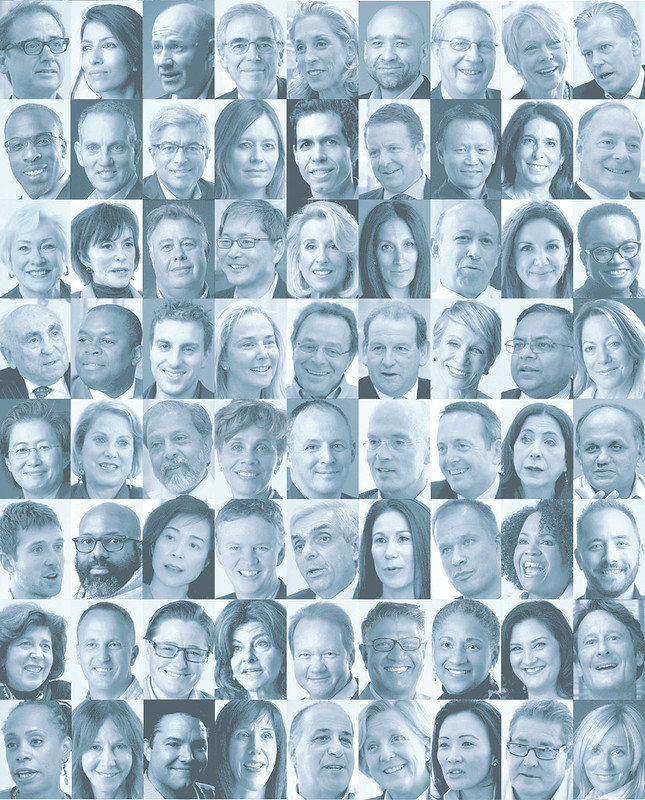 For nearly ten years, Adam Bryant wrote the “Corner Office” column for The New York Times. Each week, he interviewed a CEO not about growth plans, “pivoting”, or moving to the cloud, but “how they lead their employees, how they hire, and the life advice they give or wish they had received.”

Last week, Bryant published his final column in a full-page spread in the Times business section: “How to be the big boss”. After generating five million words of transcripts (an archive twice the size of Get Rich Slowly), he used the space to share some of his favorite lessons from CEOs. There's some great stuff here that you can apply in your own career, even if you don't care to ever grab the corner office.

It turns out, for instance, that it's tough to pigeon-hole CEOs based on achievement. They weren't all straight-A students or class presidents. But Bryant did notice three recurring themes in the successful people he interviewed:

First, they share a habit of mind that is best described as “applied curiosity.” They tend to question everything. They want to know how things work, and wonder how they can be made to work better. They’re curious about people and their back stories. And rather than wondering if they are on the right career path, they make the most of whatever path they’re on, wringing lessons from all their experiences.

Third, on their way to the top, CEOs focused on doing their current job well. Instead of grousing about the position they happened to be in, they built a track record of success. They did their best at whatever they were doing, and this in turn led to promotion after promotion.

And the best career advice Bryan heard during his decade of interviewing CEOs? “Play in traffic.” That is, put yourself out there and get involved. Meet people. Do things. Or, as I've written before, participate in the lottery of life. The more experiences you try and the more people you meet, the more likely you are to catch “lucky” breaks.

This is a great piece and well worth your time, regardless what you do for work.

Note that this article is behind a paywall. I subscribe to the Times, so I can see the entire article. (I first read it in the actual newspaper over coffee last Sunday morning.) If you don't subscribe, I think you're limited to viewing five articles per month. This should be one of the five.

There are 3 reader responses to "How to be the big boss: Lessons from a decade of interviewing CEOs".