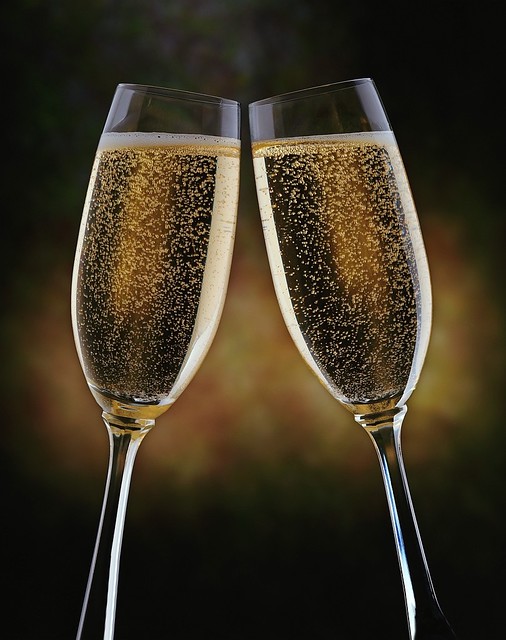 When the clock strikes midnight on New Year's Eve, what will you toast to? Health? Long life?

Those are common toast themes, but simply clinking glasses and sipping champagne at the beginning of the year isn't likely to lead to health and longevity.

I recently read an article about Sardinia, the second largest island in the Mediterranean Sea southwest of Italy, that has one of the highest rates of centenarians in the world. National Geographic refers to areas where people commonly live to be over 100 years old as Blue Zones. These are the five identified Blue Zones:

The article I read focused specifically on certain villages in Sardinia where inhabitants live to 100 years of age at a rate more than twice the average for the rest of Italy and are less likely to be afflicted with diseases that often kill people in other parts of the developed world. What is their secret to long life? Is there something in the water?

Lifestyles of the 100+
It turns out that the secret isn't in the water, but rather in the wine. National Geographic writer Dan Buetter, who explored three Blue Zones, found that in Sardinia wine is made from the Cannonau grape, which has the highest antioxidant levels of all grapes — 5 to 10% higher than in all other red wine grapes. The grape produces a full-bodied wine full of plum, blackberry, fig, and a dark chocolate finish. The dark wine is referred to as nero vino by Italians, which means black wine.

Another Sardinian secret to longevity is a Mediterranean diet, which consists of olive oil, legumes, vegetables, and very little meat. The centenarians Buetter studied ate the following foods:

Buetter traveled to two other areas — Okinawa and Loma Linda — to study the diet and lifestyle of groups with high rates of centenarians. In Okinawa, he found that those who lived past 100 reported feeling little “time urgency,” and included turmeric in their diet. In Loma Linda, they had a healthy social circle and ate a lot of nuts.

All three Blue Zones he studied share the following diet and lifestyle characteristics among centenarians:

So what does any of this have to do with personal finance? What struck me as I read the article is that the secret to health and longevity isn't very expensive. The pecorino can be bought for less than $2 for 3 ounces, and the wine, probably the most expensive food item on the list, runs about $14-$17 a bottle. Heck, quitting smoking saves you money — money you can spend on another bottle of Cannonau di Sardegna!

Part of reaching the ripe old age of 100+ might have to do with good genes, but you can always up your odds. Science backs much of what Buetter learned about the lifestyle of a centenarian. For example, TIME reported one study that showed the importance of a strong social network (in real life, not on Facebook!) when they pooled data on more than 300,000 men and women and found that those with poor social connections had 50% higher odds of death in the study's follow-up period. As for smoking, a diet rich in veggies, and moderate exercise, they're kind of no-brainers.

The fact of the matter is that you don't need to spend big bucks on the supplement-of-the-moment that promises a healthy, long life. If we can learn anything from Blue Zone centenarians, it's that a simple life of good company, moderate exercise, and eating a plant-based diet is a lot more effective. Add to that a bit of one of my favorite cheeses paired with a full-bodied red wine, and that's a recipe for long life that I can toast to!