Across the web, I see other financial bloggers sharing their year-end financial summaries. Some folks had good years. Financial Samurai's net worth increased by 6.5% in 2018. Others had mediocre years. Fritz at The Retirement Manifesto saw his net worth decline by 2.1% thanks to a volatile stock market.

Me? Well, I'm embarrassed to share how my year went financially. It sucked. No, seriously. It was terrible.

Here's a graph of the monthly changes to my net worth during the past two years:

What happened? Did I buy a Lamborghini? Did I spend a ton during my recent three-week trip to Europe? Have Kim and I been binging on cocaine and chocolate? Nope. While there's no doubt that my habits contributed to my loss of wealth, there are larger forces at play here.

You don't need a high income to achieve Financial Independence.

Making more money helps, sure, but if you're diligent about cutting costs, it's possible to reach financial freedom on even an average salary.

I want you to meet my friend, John. John is an 81-year-old retired shop teacher. He's a millionaire — but you'd never know it. 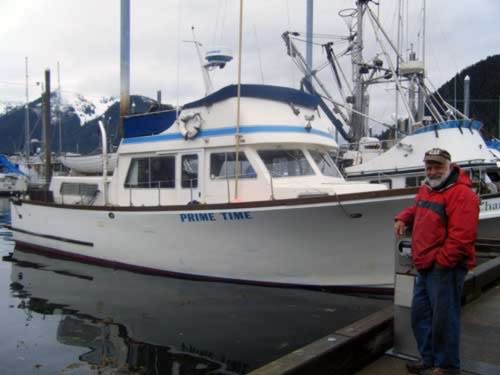 John started life as a carpenter. In his thirties, he went back to school to become a teacher. He spent the next twenty years teaching shop at a junior high school in a poor part of town. He retired to financial freedom at age 58. He never had a huge income and he didn't inherit a fortune.

So, how'd he get rich? He pinched his pennies and doted on his dollars. John achieved Financial Independence by ruthlessly cutting costs.

Does John sound like a typical millionaire to you? If you were to believe TV, movies, and magazines, you might think most millionaires live like this: 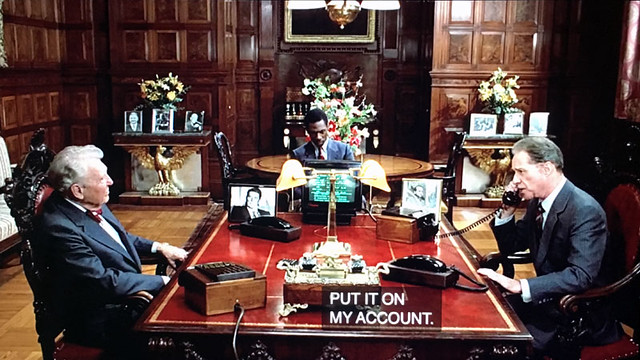 We're constantly bombarded by messages that wealthy people enjoy lavish lifestyles filled with luxury. From my experience meeting with dozens of millionaires over the past decade, this kind of lifestyle is the exception not the rule.

Most wealthy people I know are like John. They're quiet millionaires. They practice stealth wealth.

But don't just take my word for it. Let's look at what the experts say. END_OF_DOCUMENT_TOKEN_TO_BE_REPLACED