I've been on the internet for a long, long time.

Via local Bulletin Board Systems, I started reading USENET newsgroups — mostly Star Trek and comic book and computer game stuff — during college in the late 1980s. I got sucked into the world of MUDs. Soon after graduating, I heard about this new thing called the World Wide Web, so I installed Mosaic on my Macintosh SE. 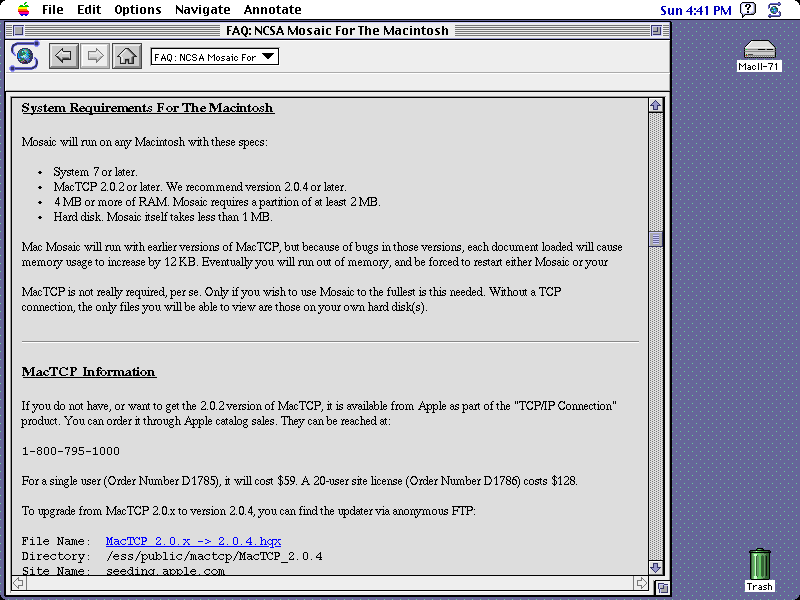 Before long, I taught myself HTML and built my first website. Eventually, in 1997, I started my first blog — back before blog was even a word!

I was drawn to the web (and the internet) in part because it seemed so egalitarian. Anyone could start a website about anything, and as long as they produced great stuff and shared it, people would read. I also liked the fact that almost everything was free. It didn't cost anything (besides your $19.95 monthly dial-up service) to access any of this information. The early web was a de facto sharing economy.

Best of all? The web was a wide open space, a blank slate, a platform free from dominance by mainstream media. Little people like me could have a voice.

None of this lasted long.

The Monetization of the Web

Soon, banner ads came along. I hated banner ads when they first appeared. “My site will never have banner ads,” I told my friends. (This was my first real lesson that you should never say never. My friends have been giving me grief about this for more than fifteen years!)

In 1998, Google arrived and changed everything. Until that point, web search was a miserable experience. It wasn't very good and it was overly monetized. Google was the opposite. It was amazing and had no monetization at all.

Hahahahahahahaha. How things have changed. Today, Google is all about ads. And using it is more and more a miserable experience. Look at this mess: 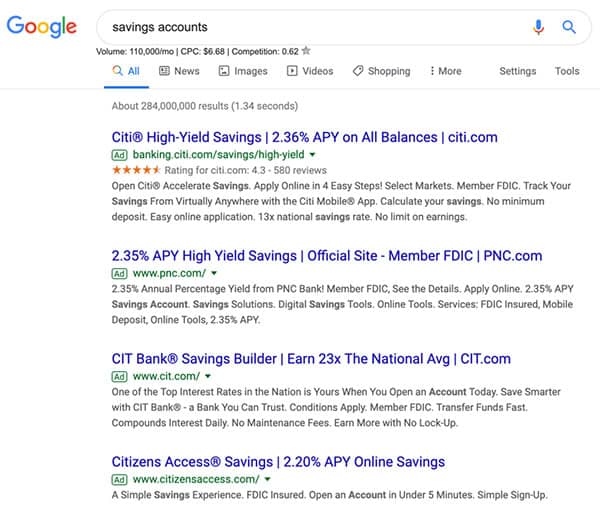 How long until Google has transformed itself into AltaVista?

Twenty-five years ago, when the web was young, it was all about free. Anyone who could afford a computer and a $19.95/month dial-up connection was free to create and publish whatever they wanted — and free to consume what other people had created. It was like some sort of digital utopia.

Death by a Thousand Cuts

Today, the web is most decidedly not free. And it's getting less free with every passing month. Let's be honest: More and more, life online is expensive. It's like death by a thousand cuts. END_OF_DOCUMENT_TOKEN_TO_BE_REPLACED