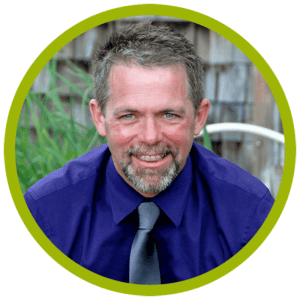 Welcome to the press page! Below, you can find my writing around the web.

Get Rich Slowly was named one of Time magazine's Best Blogs of 2011 by Time staff writer Harry McCracken. In his article, he wrote, “The Web is rife with financial sites that appear to be written by and for people with tiny dollar signs for eyeballs. J.D. Roth's Get Rich Slowly, on the other hand, lives up to both its name and its mascot (a turtle) Everything's guided by the Get Rich Slowly philosophy, which includes such eminently sensible tenets as “Money is more about mind than it is about math.” And though Roth says he's just a regular guy, not a financial pro, his advice is full of real-world wisdom.” 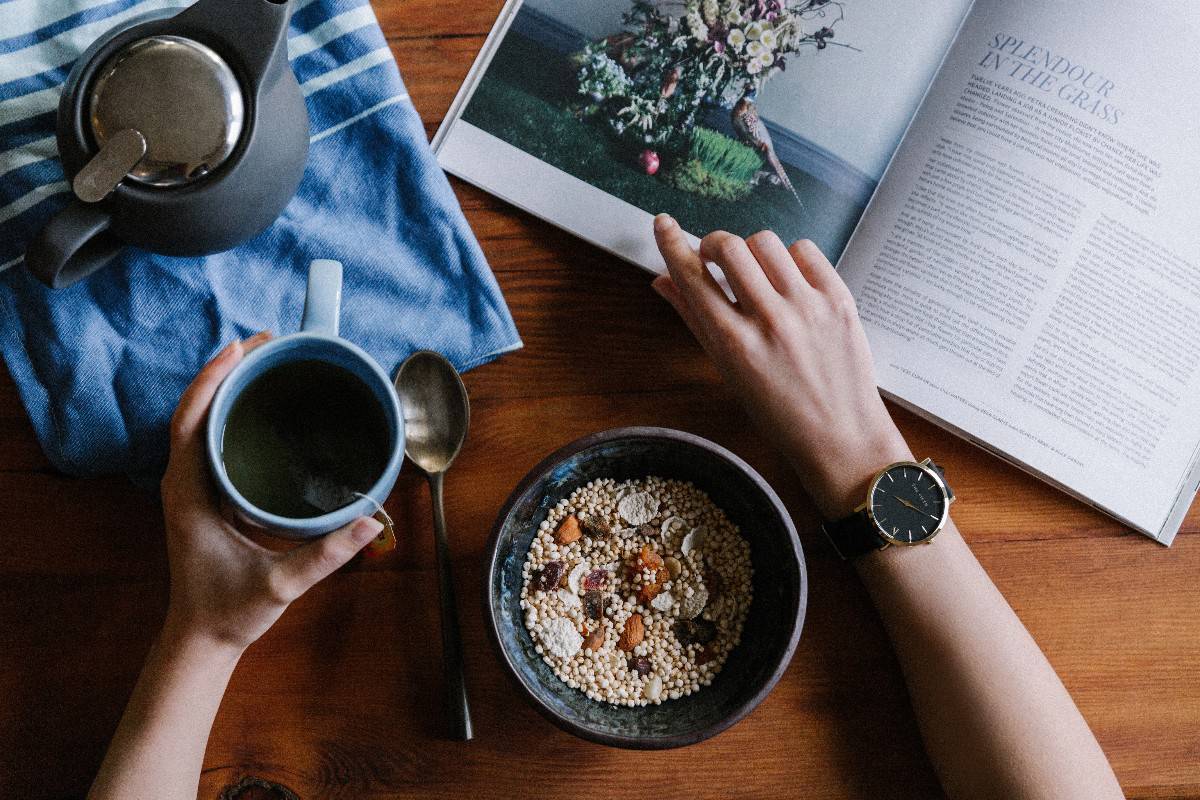 Photo by THE 5TH

Chicago Tribune “These Financial Blogs are Worth Your Time” – Equally sage is the ubiquitous J.D. Roth of www.getrichslowly.org, whose popular financial advice now can also be purchased in book form: “Your Money: The Missing Manual.”

Kiplinger’s March 30, 2012, “10 Personal Finance Blogs Worth Reading” – I'm not alone in naming this one of the top money blogs. Time and Money magazines have also called it one of the best. Creator J.D. Roth's philosophy that building wealth takes time is similar to ours at Kiplinger's. He believes in setting goals, spending less than you earn and paying yourself first — and the posts on his blog reflect these beliefs. Most of all, his tales of overcoming $35,000 in debt and achieving financial independence are inspiring.

FamilyCircle, “8 Money-Saving Tips from Finance Bloggers” — “J.D. Roth at Get Rich Slowly (getrichslowly.org) dug himself out from under a mountain of debt and now has cash in the bank.”

The New York Times, January 26, 2011, “An Argument for Pet Self-Insurance” — The blogger Sierra Black of Childwild.com recently wrote a post on the blog GetRichSlowly about why she thinks setting up an emergency fund to self-insure her pets makes more sense than opting for pet insurance.

Yahoo, 17 January 2011 “Favorite Sites for Financial Advice” — “https://www.getrichslowly.org – Written by J.D. Roth and a cadre of guest bloggers, this site is full of sage advice on almost every facet of finance from the psychology angle to the nuts and bolts.”

SFGate – San Francisco Chronicle, 10 January 2011 “Penny wise, pound foolish: What happens when you try to write down every dollar you spend?” — “On the personal-finance blog Get Rich Slowly, the site's founder, J.D. Roth, has two separate posts on the subject of expense tracking.”

The New York Times, 07 December 2010, “A Roundup of Novel Gift Ideas” — Meanwhile, recent posts on the The Baltimore Sun's Consuming Interests blog and the GetRichSlowly blog offered ideas for gifts that will help the recipient save money.

The Christian Science Monitor, 08 September 2010 “What are the real values behind buying local?” — “Yesterday, Get Rich Slowly posted an article entitled Why I Buy Local, in which J.D. makes the case for buying from local suppliers, even if the costs are a bit higher, because of the secondary benefits.”

Time, 27 July 2010 “It's Your Money” — “A Get Rich Slowly post lists all sorts of unclaimed property (forgotten savings accounts, uncashed paychecks, safe deposit box contents) that may have been owned by your relatives—and that you are now entitled to.”

Time, 2 July 2010 “10 Consumer Questions” — “Is it better to invest or prepay the mortgage? J.D. at GetRichSlowly tackles this evergreen question that some people have the good fortune to be able to ask. The post cites the advice and input of more than a dozen experts, and opinions are divided on the issue.”

Los Angeles Times, 10 June 2010 “Combo plate: Dining on $1 a day, gassing up, Wine Wednesdays and more” — “The thrifty-minded blog Get Rich Slowly pointed us to a coupon blogger and expert shopper who ate “well” on just $1 a day”

Inside Bay Area – The Oakland Tribune, 11 June 2010 “Finance bookshelf: Bee wisdom, retirementology” — “The founder of the website Getrichslowly.org explains it all, starting with the principle that the mental part of money is just as important as the math. In the first of three sections, author J.D. Roth explores the connection between wealth and happiness.”

BusinessPundit.com, December 2009 “Best Personal Finance Blog” — “The blog is not only a quality daily digest, but an excellent resource on topics ranging from savings accounts to insurance.”

The Baltimore Sun, 22 June 2008, “Stretching your dollars” — Roth, who blogs from Oregon, shares a cow with friends each year. The animal is butchered and the ground beef and steaks are divided among four couples. Roth has paid $300 for 83 pounds of meat, or $3.61 a pound. The meat tastes better than store-bought, he says. One drawback: “We eat too much beef because of it.”

Money, May 2008, “The best money blogs” (p120) — Most inspiring. Four years ago, J.D. Roth was buried under $35,000 in debt from various consumer and home-equity loans and despaired of digging out. Today the former cardboard-box salesman is debt-free and building wealth through careful budgeting and investing. His smart, can-do postings are stuffed with helpful resources and contagious enthusiasm about the joys of financial freedom.

Real Simple, March 2008, “Save more, worry less” (p235) — J.D. Roth…writes entertainingly and knowledgeably about digging out of debt and investing for the future.

Money, January 2008, “The 28 best money websites” (p68) — After [you have] your financial picture, you might be itching for advice on how to make it better. Your latest issue of MONEY is certainly the place to start, but if you're still starved for information, the blogosphere has scores of options, some worth your time and plenty not. Two of the best are Consumerism Commentary and Get Rich Slowly.

The New York Times, 24 March 2007, “Apple cult becoming religion” — Get-rich-quick schemes abound in the personal finance sections of bookstores, encouraging everyday people to play the derivatives market or promoting “no money down” real estate investing. But hidden among the sillier works are helpful volumes. J. D. Roth presents 25 of what he says are the best of them on his blog, Get Rich Slowly.

The New York Times, 03 February 2007, “Consumers have allies on the web” — J.D. Roth was an avid reader of financial self-help books when he started a blog to summarize them. “You can find a lot of information on how to get rich quick,” he said, “but I know what it is like to be broke. For years, I struggled with debt.” His site reminds people of the simple things in life. For instance, he tells them to borrow books from the library, instead of buying new ones.

The Wall Street Journal, 24 June 2006, “Money advice, by the book” — Bloggers are getting in on the act of sorting through the personal-finance reads, too…J.D. Roth, who in April created his own web site called Get Rich Slowly…sounds like a character in a personal-finance tale of woe himself, who talks of being overloaded with debt, reckless spending, and hungry for get-rich-quick schemes, before realizing there was a better way to manage his finances. Now, he says, he reads a couple of books in the genre every month. 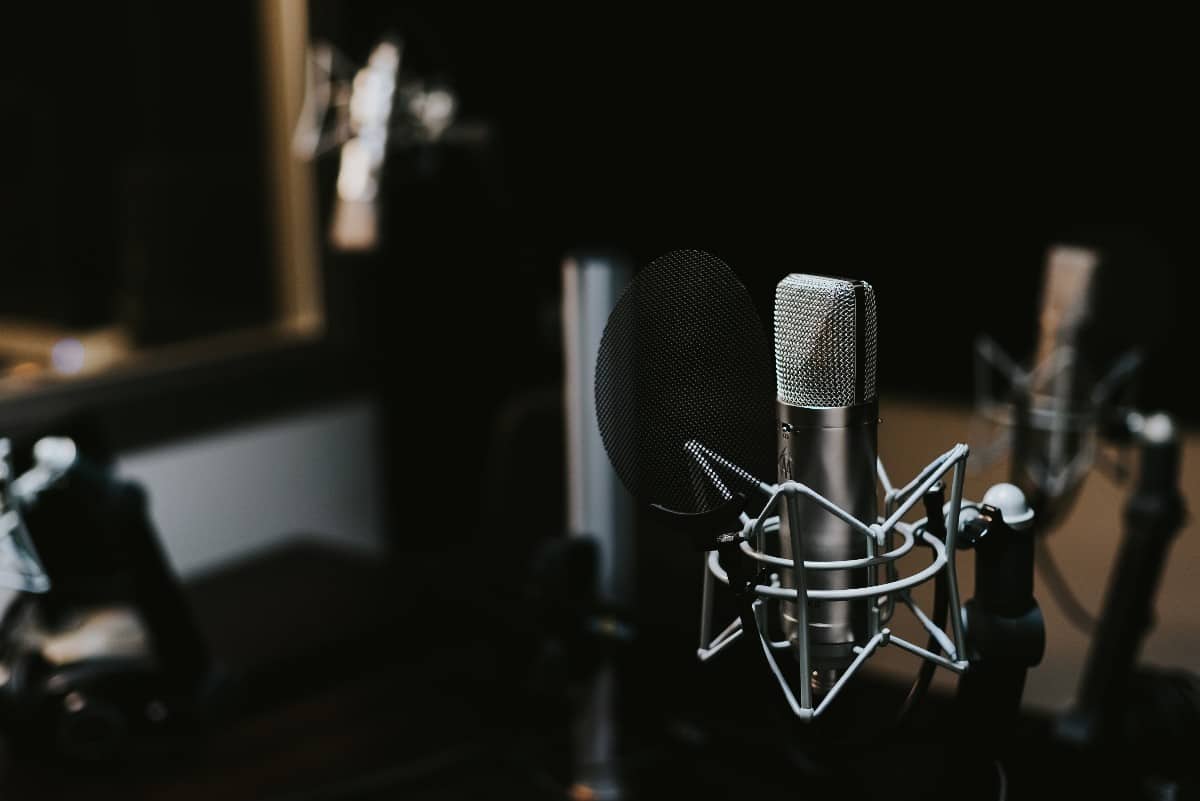 Speaking for Get Rich Slowly, I've also participated in many interviews, including those listed below. (Interviews marked with an ** are audio interviews.)

I've also appeared on Seattle's KOMO 1000 News and spoken to graduating seniors at Western Oregon University. I am always happy to answer questions from the media.