A few weeks ago, I set a few goals for 2018, one of which was to run at least one mile every single day. Last week, that goal got derailed when I was diagnosed with pneumonia. The doctor ordered me not to run for at least ten days — perhaps longer.

The good news is that I'm doing well with my other goals. I'm eating more plants. I'm reading for pleasure. And my alcohol consumption is way down.

You see, I had started to worry about my drinking. Over the past few years, alcohol has become a larger and larger part of my life. At the start of the year, I resolved to drink fewer than 500 servings of alcohol in 2018, which averages to about 10 drinks a week. This seems like an awful lot to some people, but trust me: It's a sharp reduction. It's less than half what I drank in 2017.

So far, so good. Through 23 days, I've consumed 22 alcoholic beverages (including eleven days with zero drinks). That puts me on pace for 350 drinks in 2018.

How have I managed to make such a drastic shift to my drinking habits? In reality, I've made only one change: I've stopped drinking beer.

I didn't realize it when I made my vow to give up beer for ninety days, but drinking beer is — for me — a “linchpin habit”. Changing this linchpin habit has had a positive ripple effect throughout my entire life. 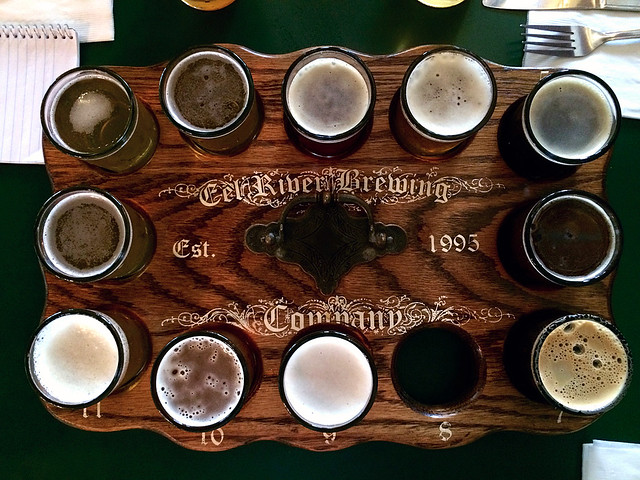 The Rise and Fall of a Linchpin Habit

When Kim and I left for our cross-country RV trip in March 2015, I was only an occasional beer drinker. But as we ate and drank our way across the country, beer became a hobby, a thing for us to explore and share together. By the end of the trip, I was drinking at least two beers a night — more when I was deliberately trying to drink beer.

Naturally, all of this alcohol had an impact on my life. I gained weight. My fitness faded. My mind became muddled. Plus, my pocketbook began to feel pinched.

Two or three or five times per week, either Kim or I (or both) would suggest heading to a local pub for beer and a pizza. Or beer and wings. Or beer and a sandwich. One of the reasons we moved from Portland to the suburbs last summer was to remove the temptation to dine out all of the time. The move made a difference, but we still found excuses to go out and drink beer. (Then we'd come home and drink some more!) 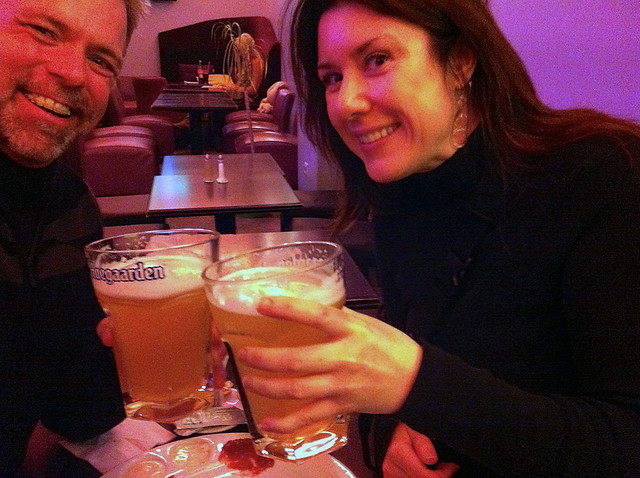 When I was deciding what goals to set for 2018, I knew I wanted to drink less alcohol. But how was I going to make that happen? I enjoy a glass of wine with friends. And I truly love having a library of fine whisky. I don't want to give that stuff up. I just want to consume less alcohol, for drinking not to affect my life.

During the last week of the year, Kim and I visited our favorite pub four times. On the fourth time — on New Year's Eve — it dawned on me: I'd probably drink a lot less alcohol if I simply gave up the suds. So, that's what I decided to do: No beer until my birthday!

Changing that single linchpin habit has had exactly the effect I hoped it would. I've lost weight. My mind feels sharper than it has in a long time. Plus, Kim and I have had only one restaurant meal together in January.

For me, drinking beer was a linchpin habit. It tied together several other bad habits. Getting rid of beer has had a domino effect leading to improved quality of life all around. (The downside? No beer.)

This isn't the first time I've noted remarkable changes can occur when I'm able to discover and change a linchpin habit.

Not all linchpin habits are bad, of course. In fact, most of the time I hear the concept discussed, it's in the context of creating positive habits that lead to other positive habits.

For instance, many people have told me that rising early has changed their lives. By waking up 60 to 90 minutes earlier than normal, they've been able to exercise, write (and sell) short stories, build a meditation practice, spend time with their family, and more. Rising early is the sort of linchpin habit that can help you make radical improvements to your life.

I know a number of folks here in Portland who have exchanged their car commute for a bike commute. Every one of them loves it, praising how much money it saves them, how much more relaxed they are, and so on. For the people I know, bike commuting becomes a positive linchpin habit. 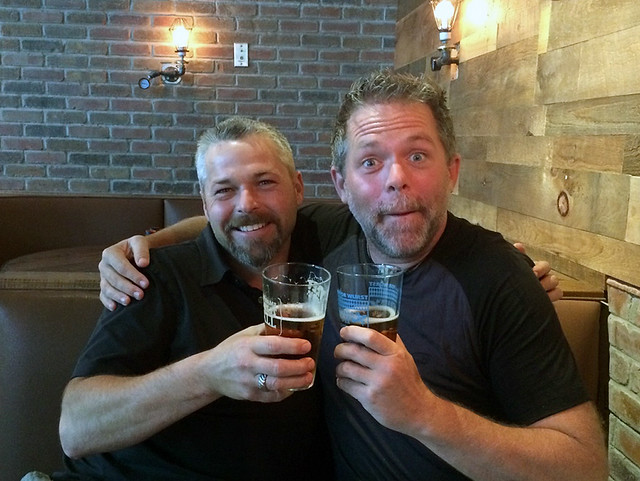 Adding and/or removing linchpin habits can be a lot of fun because it's a way to achieve maximal results with minimal effort. You make what seems like one minor change, yet you obtain massive benefits.

There are only two real drawbacks that I can think of.

Here's something else I've learned about changing linchpin habits: The changes do not have to be permanent. Oftentimes, the habits you're changing aren't the actual issue. But by making the change, you're able to add (or remove) several other habits at the same time.

Take my ban on bookstores and comic shops, for instance. That ban only existed until I got out of debt and lost the urge to spend. It took two or three years, but eventually I reached a place where I knew that I could go into a bookstore and not buy a book. Now, a decade later, that change has stuck.

Sometimes when you change a linchpin habit, you'll decide you want to keep that change for good. Sometimes you won't. (I think my prohibition against beer will only last until my target date at the end of March, for instance.) The important thing is to live with the change for a period of time, and to let it help you become more mindful and aware of how small actions can have big impacts on your life. 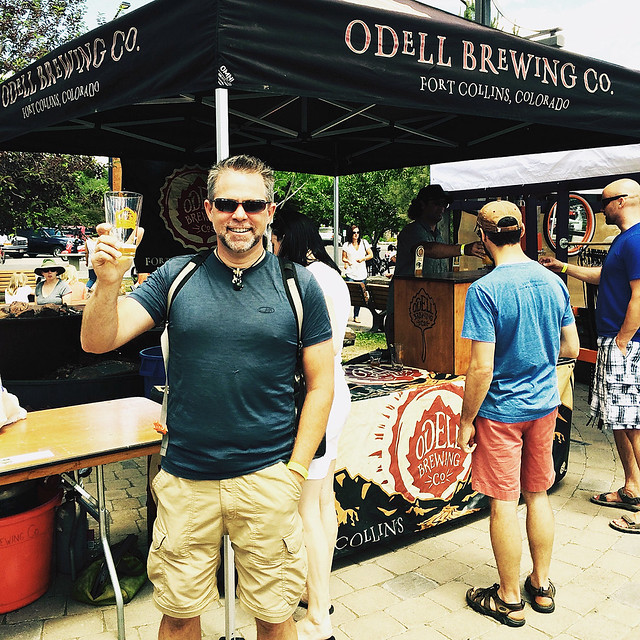 There are 18 reader responses to "Linchpin habits: Minimum effort for maximum results".