Note: During the month of March, I'm migrating old Money Boss material to Get Rich Slowly — including the articles that describe the “Money Boss method”. This is the second of those articles. Part one answered the question, “What is financial independence?”

For the past several years — since I published the Get Rich Slowly course in 2014 — I've been trying to teach people to think like a CFO. Here's my fundamental premise: You should manage your personal finances the way a business owner would manage hers.

To illustrate why I think this is so important, let me introduce you to my friend Harlan… 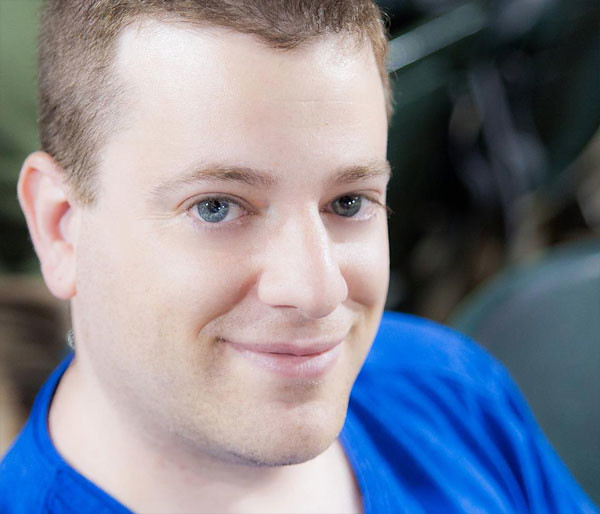 When he was 25, Harlan's world fell apart. In a matter of weeks, his girlfriend left, he lost his job, his car was impounded, and he was evicted from his apartment. When he moved back in with his dad, he knew he'd hit rock bottom.

While looking for work, Harlan did some soul-searching. He realized that for too long, he'd been letting life happen to him. He'd been letting other people and outside events control his destiny. He blamed his situation on the economy, on his boss, on his girlfriend – on plain old bad luck. He blamed everyone but himself.

But blaming others only left him feeling helpless.

Slowly at first, Harlan changed his mindset. He decided that failure and success were in his hands. He made it his mission to improve his life and his finances.

In short, Harlan took control of his life. He chose when (and why) to get out of bed in the morning. He decided how well he did the work his boss assigned him. He chose whether or not he was happy…every second of the day. He was calling the shots – all of them.

Harlan has made a lot of progress. After nearly fifteen years acting as the Chief Financial Officer of his own life, he's gone from deadbeat to hustler. He's now financially independent yet he still treats his personal budget like a business.

I like Harlan's story because it reminds me so much of my own, I think.

Note: Harlan is one of the original money bloggers, the founder of Consumerism Commentary. He no longer owns that site, but is now co-host of the excellent Adulting podcast, which gives practical and actionable advice about being a grown-up

Becoming the Boss of Me

Then my wife and I decided to buy a new house. That was the final straw. 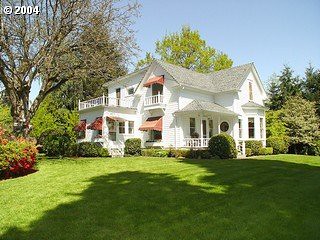 I was flooded with financial obligations. I felt like I was drowning. All I wanted to do was bury my head in the sand, play computer games and read comic books. I wanted to give up. Fortunately, I didn't.

At the time, I was managing two businesses – the family box company and my own computer consulting firm – with no problem. In fact, the businesses were very profitable.

“What would happen,” I wondered, “if I used my entrepreneurial skills at home? What if I managed my money like I was managing a business?” So, that's what I did. Instead of waiting for things to magically get better, I chose to become the boss of JD, Inc.

I drafted a three-year plan to get out of debt. I cut back on spending. I boosted my income. As JD, Inc. became profitable and my cash flow improved, I paid down debt. I tracked my spending and created monthly reports to document my progress.

The results were remarkable.

In less than a year, I'd set aside a $5000 emergency fund and had increased my cash flow by $750 per month. I plowed that “profit” into debt reduction. In December 2007, after three years of hard work (and right on schedule), I became debt-free for the first time in my adult life.

My goal at Get Rich Slowly is to teach you how to run your life like a business. I want you to earn enormous profits so that you can use the money to do whatever it is you dream of doing. But just as Harlan and I had to start at the very beginning, you will too.

Next week, we'll talk about where to start. (It's probably not where you think.)

Before we can begin, however, I have a task for you.

Exercise: Take a snapshot of your current financial position by calculating your net worth.

To measure the value of a business, companies talk about equity or “book value”. Jargon, right? In personal finance, equity is known as net worth. It's exactly the same thing but on a personal level. Your net worth is an important number because it reveals how much the business of you is worth at the moment.

Still clear as mud? Maybe this definition of net worth from Wait But Why will make more sense:

“What would happen if you sold everything you own, liquidated any investments you have, paid off all of your debts, and withdrew whatever cash you have in bank accounts? You’d be standing on the street naked, with nowhere to go, holding a bunch of cash, and people would be looking at you. And whatever cash you were holding would be your net worth.”

Net worth tracks your financial health in the same way that weight measures your fitness. Neither number tells the whole story, but as a measure of change over time each is a handy tool.

Calculating net worth is easy. It's what you own minus what you owe. That's it. Simple, right? Here are more detailed instructions:

To make things even easier for you, I've created this net worth spreadsheet in Google Docs for you to download or copy.

Once you've calculated your net worth, write this number down. Burn it onto your brain. I want you to remember how much you're worth today so that we can see the progress you've made in six months. And a year. And ten years.

I calculate my net worth every month. I don't expect you to be that obsessive, but it is important to keep tabs on this number. It measures your financial progress. As the business of you begins to make a profit, your net worth will grow. My goal here at Get Rich Slowly is to help you grow it as large as possible!

There are 11 reader responses to "You are the boss of you: Why you should run your life like a business".