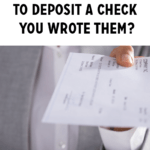 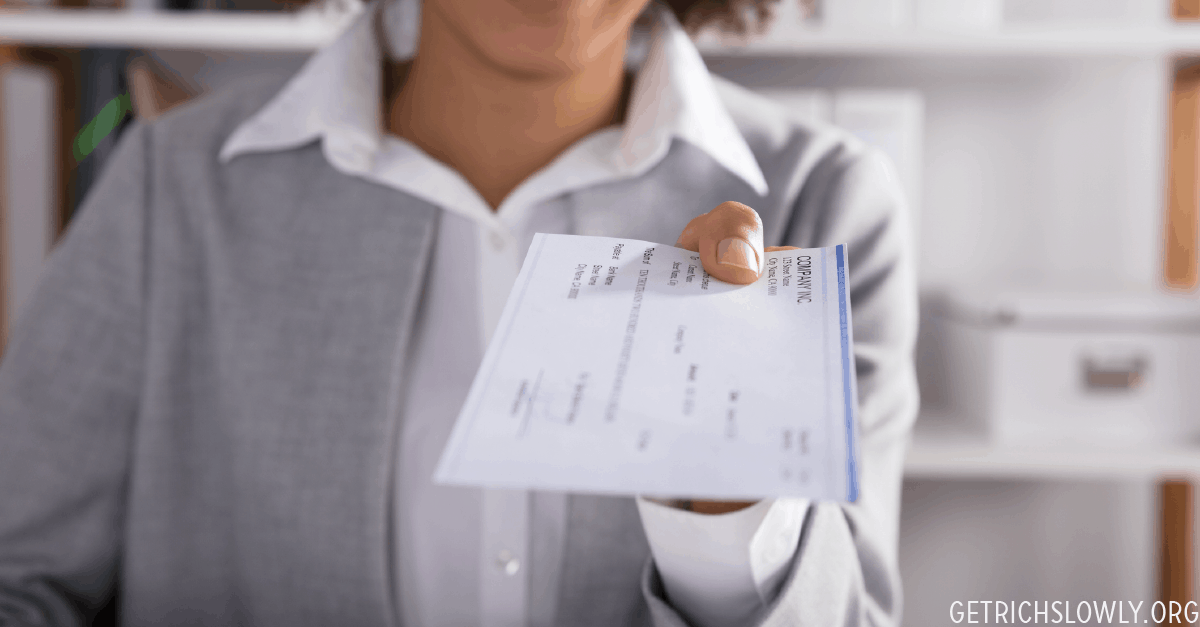 While running errands this afternoon, I stopped by the bank to deposit a check. All of the tellers were occupied with difficult clients. (I'm old-fashioned and go inside to make deposits for my business finances.) While I waited, I eavesdropped on the nearest conversation. A woman was frustrated because she'd just opened a checking account a few weeks ago, and now it was overdrawn. She couldn't understand. “I don't see how that's possible,” she said.

The teller was very patient and very polite. She tried to help the woman figure out where the problem was. Together they went through the woman's checkbook register and compared it to the bank's computer. Finally they discovered the culprit: a $50 check the woman had written on June 21st.

“They deposited that?” the woman said.

“Wow,” the woman said. “It had been so long that I thought they must have lost it. I've already used that money for something else.”

The teller didn't say anything.

“Can they really take that long to deposit a check?” the woman asked.

What are the Laws?

In my younger days, I had similar experiences (though never with checks that were just a few weeks old). I'd write a check, and it would remain un-deposited for several months. What a dilemma! Should I use the money to buy comic books? Or should I keep it in my account in case the check actually goes through? Because I toed the line so close to zero, the answer was important.

In my case, every check was eventually deposited and funds withdrawn from my account. This hurt me twice because I, too, had added the money back into my checkbook. Dumb but true.

When I got home today, I looked up the actual law on stale checks. It turns out that a bank can pay or return an old check as it sees fit. According to the United States Uniform Commerical Code, a bank is not obliged to pay a check more than six months old. Here's the full text of the guideline:

A bank is under no obligation to a customer having a checking account to pay a check, other than a certified check, which is presented more than six months after its date, but it may charge its customer's account for a payment made thereafter in good faith.

In other words: the bank isn't required to pay a check more than six months old. But it can if it wants. The bottom line? If you have a stale check outstanding, contact your bank to determine their policy. Don't just assume the funds are free to be spent.

I'm not sure what happened with the woman at my bank today. When I became impatient and left, the manager was helping her. It sounded as if they were going to waive the overdraft fee, but there was nothing they could do about the fact that the woman was still thirty or forty dollars short in her account.

There are 105 reader responses to "Stale checks: How long can someone wait to deposit a check?".